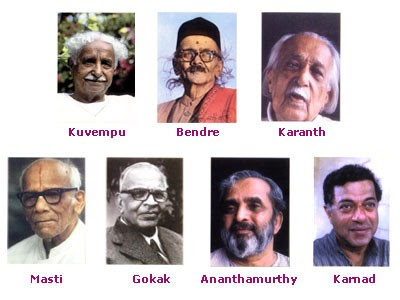 A conjunctin is a word or phrase which link two words, phrases or clauses.

Sub-ordinating :
though, although, because, since, as, that, while, unless, even if, after, neverethe less,lest, in case, so....that, as if, as long as, what, where, when, why, which, how, who, whom, whose, etc.
Fill in the blanks with appropriate conjunctions

Sarabhai knew ———— space science could help many areas of importansce.
A. but ___B. that ___C. and ___D. so
Fill in the blanks with appropriate conjunctions
There are three or four who can be called great but Chandrashekhar votes for Rahul Dravid.
I would be sentenced if I am caught.
I would be grateful to you if you would get me a small bundle of cotton.
Go back, or I’ll horsewhip you.
I firmly believe that ODIs can never replace test cricket.
I have neither gone mad nor have I been upto any mischief.
Remember not gun powder but a letter.
Vikram left for England and joined St. John’s College.
The newspaper proclaimed samiji, a prophet and a seer.
If your Majesty permits me, I can try to solve the problem.
Tell me if there is no one who has an answer.
The whole court is stunned and looks at Daksha.
You could give it if you liked; but you are fond of asking impertinent questions.
I won’t give you any letter unless I know you are the servant of Squire Egan.
The teachers are kind and affectionate.
When he returned to India, Vikram joined the IIS at Bangalore.
The West Indians tried to hit him off the gound but did not succeed and therefore decided to play as he came.
Newspaper used to report that Chandrashekar could not face fast bowlers.
If you refuse to handover the car, I will cancel its registration.
Kashibai’s reply made him so angry that the collector cancelled the registration.
The police would always try hard to assert Shakuntala but in vain.
If I am caught, I would be sentenced to imprisonment.
The two women told him that India had attained freedom and the British oppressors had no place in India.
How can we find out if a person or a society is barbarous or civilized?

Examples from Previous Question Papers
"I wish it had lasted, so we could have had another dinner here.
Twenty years is a long time, but not long enough to change a man’s nose. (since, so, but, before)
Science has everything for man’s need but not for his greed.
Somehow I couldn’t do it myself. So I got a plainclothesman to do the job. (or, so, until, but)
I sat back and observed them. They could not understand every word but they would get the general import of my remarks. (so, but, since, and)
Japanese radar operators detected three more aircrafts approach ing Hiroshima at a high altitude but these were presumed to be reconnaissance planes, and there was no second alert. (and, but, or, which)
The policeman twirled his club and took a step or two. (but, and, because, or)
Her eyes were black with anger and humiliation, but she stood up and walked out. (and, or, but, because)
They tied dad up and doped him.Jimmy will meet me if he is alive. (when, if, and, or)
You must set the standard in the things for the rest of the school for the younger ones will ape everything you do and say. ( that, and, or, for)
A man who is strong and tough, never needs to show in his dress or the way he cuts his hair. (that, or, and, but)
The policeman twirled his club and took a step or two.
(so, and, though, or)
The man from the west stopped suddenly and released his arm.
You may catch them if you are quick. ( because, or, and, but, if, that)
Wait here until I come back. (but, when, until, if)
When Elizabeth was twenty , she married Joseph Fry.
( but, when, until, if)
The tumult died down when she spoke. ( as, when, because)

Its inhabitants expected trouble because Hiroshima was a major military post. (for, because, and)
I am am the one you should criticize if I fail to maintain the stand ards I demand. ( and, if, so)
It has not only stopped attcking people but even makes way for them. ( nor, though, but)
Tapan is popular and respected by his companions.
Address me as ‘Mr. Braithwaite’ or ‘Sir’ (and, or, but, that)
Pamela Dare’s eyes were black with anger and humiliation, but she stood up and walked out. (or, and, but, because)
Posted by Bedre Manjunath at 12:19 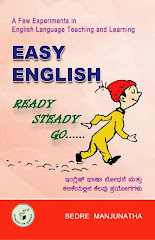 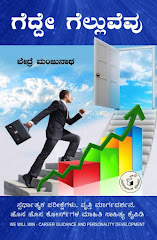 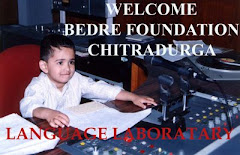 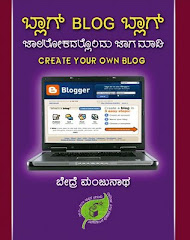 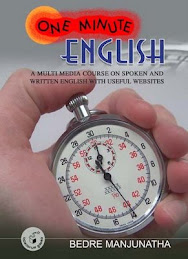 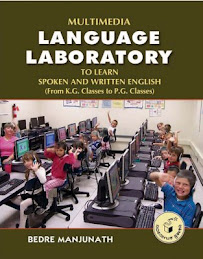